Westfield, NJ – April 2020 — Karolina A. Dehnhard, Partner, Lindabury, McCormick, Estabrook & Cooper PC and Founder, Divorce Dynasty™, a divorce concierge platform, was a featured guest on The Round Table Talk Show hosted by Sharifah Hardie. Dehnhard discussed how the dynamics of relationships have shifted since many couples are now being forced to quarantine together.

Dehnhard described different scenarios where couples must decide to work together to get through this unprecedented quarantine for the sake of their household or ultimately decide that they cannot shelter in place with each other. The unfortunate downside, Dehnhard warned, is an uptick in domestic violence cases.

“People are like boiling pots of pressure right now. They’re stressed about losing their jobs, they’re stressed about maybe their parents are getting sick, they’re hearing about death every time they turn on the TV, the stock markets going down, etc.” She adds, “There’s a lot of tension and if the relationship was already suffering, if there were already things going wrong, then it doesn’t take much for somebody to really lose it right now.”

Dehnhard further mentioned that the abuse women in these situations face is not only physical but can take the form of emotional and/or financial coercion, which force women to play the “shame game” out of fear their family would be traumatized should they go public.

This is a dangerous situation.  Dehnhard encourages women to reach out and get help in any way they can if they are trapped with their abuser. “One of the things that I’ve been doing for the last six weeks when [quarantining] started is connecting with local mayors, local chiefs of police, local agencies across New Jersey, and putting things on Facebook and various Zoom shows… so if they can’t call a hotline right now, there are numbers that appear on the screen, they can do a chat, they can get a friend to call on their behalf, but most importantly,  the get the information for either support or for help.”

“Round Table with Sharifah Hardie” is a public affairs talk show which allows multiple guests the opportunity to join in a round table discussion on current events.

Karolina A. Dehnhard, Lindabury, McCormick, Estabrook & Cooper PC, serves as partner in the firm’s divorce and family law practice, and as managing director of the international law group. Dehnhard devotes her practice to matrimonial law as well as international business transactions, as Managing Director of the Firm’s International Transactions Group.

Karolina, who is fluent in Polish, has appeared on various TV shows and news programs, such as:NJTV and Fox 5; as well as published articles on family law topics in numerous print publications including North Jersey Woman Magazine, Industry Magazine, VUENJ, and numerous Polish publications. In addition, she co-authored a chapter in “Understanding the Legal Issues Surrounding Same-Sex Marriage.” She is the co-host of two radio shows, “The Law Matters,” on WMTR Radio, and “There’s Always a Way Out,” hosted in Polish, on Radio RAMPA.

Karolina has been a featured presenter at numerous women in business events on topics including women protecting their assets, becoming the CEO of your home, planning for the future, and promoting financial awareness before and during divorce. She has also taken part in U.S. delegations to Ireland, Cuba, and Spain, to develop international business relations among women in business. She was recognized by the Trade and Investment Section of the Consulate General of the Republic of Poland for her influence and leadership in integrating women-owned businesses in both Poland and the United States. In 2018, Karolina launched the Polish-American Chamber of Commerce, North East (covering Maine to Florida) as well as Poland, with a focus on creating business opportunities for both American and Polish businesses. In her role, she speaks globally on international business relations between the United States and Poland.

Karolina was named to the “Top Women in Law” in 2018 by the New Jersey Law Journal and one of the “Top 25 Leading Intrapreneurs in New Jersey” in 2016. She has also been selected as a “Rising Star” by New Jersey Super Lawyers® and received the 2018 Leadership Award presented by the Multiple Sclerosis Association of America, a charity she has supported for more than a decade.

Recognizing that her clients often require the services of various professionals during, and after, their divorce, Karolina created Divorce Dynasty ™, a self-standing concierge service platform, to provide them and others with access to a network of professionals who have specific roles in the divorce process, including realtors, bankers, accountants, financial advisers and mortgage brokers, doctors, private investigators, and even a matchmaker. Keeping her footprint in Short Hills and the geographic area, Karolina was recently named as the Ambassador of the Leading Women Entrepreneurs Short Hills Leadership Lounge, a platform dedicated to the advancement of women globally.

Karolina is a member of several professional and Bar Associations as well as a vast array of civic, humanitarian and altruistic organizations.

Divorce Dynasty™ is a group of attorneys, doctors, accountants, bankers, therapists, financial professionals, realtors, title insurance professionals, life coaches, divorce coaches, wellness and beauty experts, private investigators and even a matchmaker, who are each a champion of their respective roles in the divorce process. Recognizing that her clients often required the services of various professionals during, and after, their divorce, Family Law Attorney Karolina Dehnhard created Divorce Dynasty™ to provide them, and others, with concierge services.

Working with Divorce Dynasty™, we are able to provide our collective client’s with the advice necessary to understand life after separation and divorce, to help as they face difficult, but necessary decisions and to exit the divorce process better educated and prepared to prosper in the months and years ahead.

For more information, please contact Karolina Dehnhard at Karolinadehnhard@gmail.com or 973.309.4473.

Comments are closed, but trackbacks and pingbacks are open. 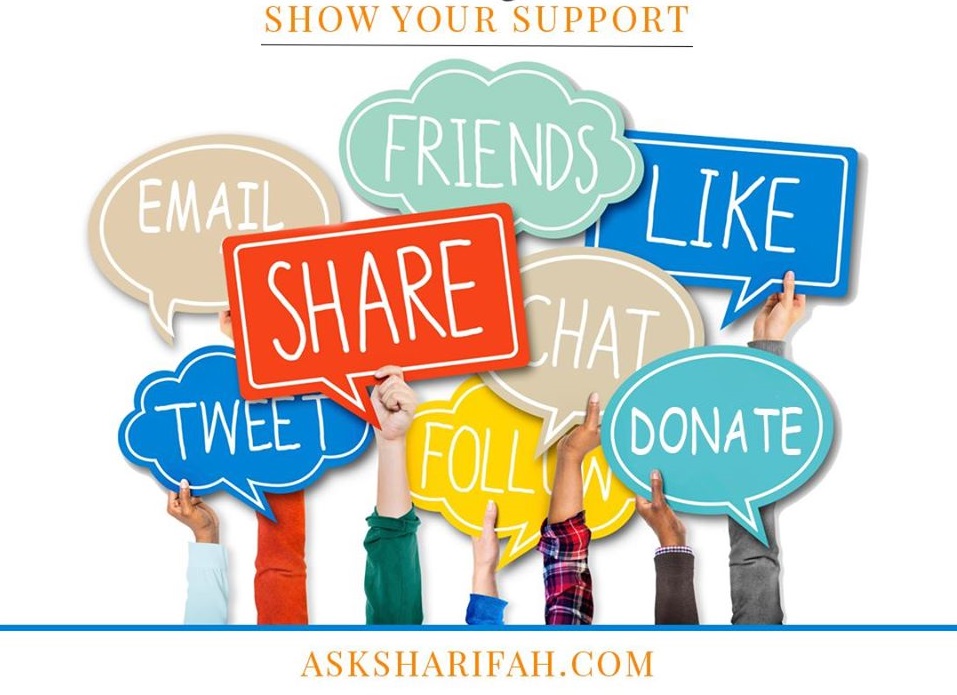 We Appreciate Your Support!