Dan Thoms is a kids pastor at Vineyard Westside in Cincinnati Ohio who sells on ebay for a living and makes things go viral for fun. His pictures and posts have been viewed tens of millions of times online,  on tv, and in print. His pictures have been featured on The Chive, Buzzfeed, College Humor,Comedy Central UK, ebaums world, Wikipedia, Road Trippers, ifunny,BBC News, Express and Star, Uberfacts, Good Morning America, MSNNews, NBC News, ABC News, CBS News, FOX News, Yahoo News, PeopleMagazine, Inside Edition and hundreds of other sites.
1) Be creative and think outside the box and know your audience.
2) Find something that connects with people on an emotional level. Nostalgia, humor and the awww factor are three great ones.
3) Create a clever title or tell a one-sentence story that will captivate your target audience
4) Post and share it to the proper platform. Reddit will put your content in front of the largest audience. Facebook is also great but a paid targeted boost often helps.
5) Don’t be afraid to delete your content and try it again with a different title, at a different time, or on a different platform
2019-07-15
Previous Post: “Consider How Long it Takes for Any Business to Take Off” Tip From Reuben Yonatan
Next Post: “Learn How to Sell” Tip From Courtnie Nichols 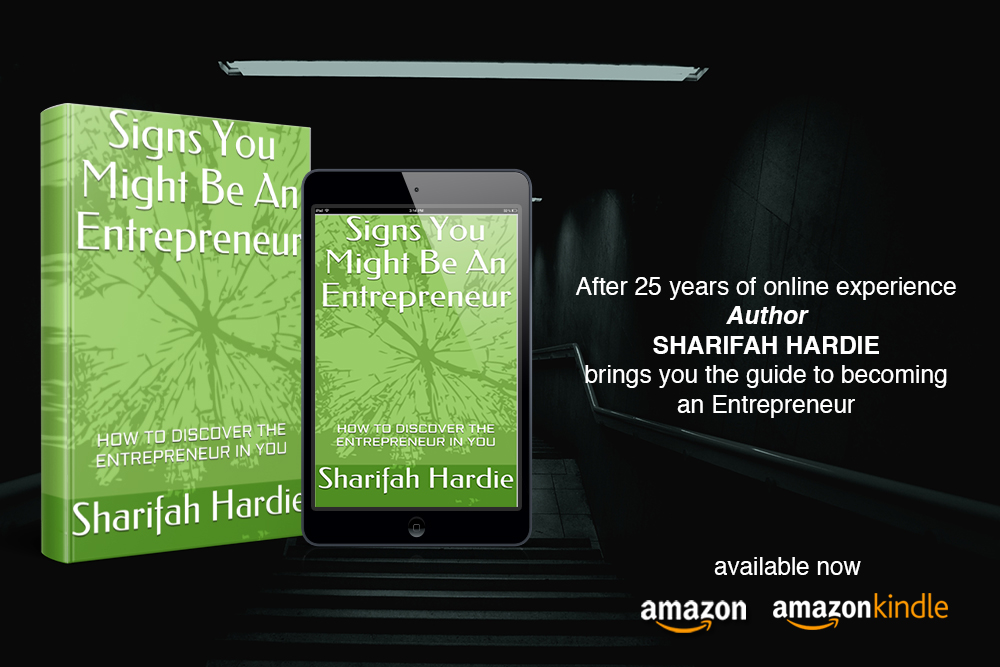